Dr. Verboonen has dedicated the last 18 years of his professional career as a bariatric surgeon to the understanding and the treatment of obesity illness. He has performed over 12,000 lap band, gastric sleeves, plications, mini gastric bypass, full gastric bypass, and duodenal switch operations as well as revision or conversion surgeries.

Dr. Sergio Verboonen and his team operate in Tijuana, Mexico but he also have a program in Cancun, Mexico where patients can have the option and opportunity of having their surgery performed in one of the most beautiful tourist destinations in Mexico.

Dr. Verboonen is considered one of the most experienced bariatric surgeons worldwide. He is one of the pioneers in Mexico for Bariatric Surgery. He has extensive training in Mexico, USA, Canada, France and the Netherlands.

Sheri Burke is a Bariatric Coordinator and Registered Holistic Nutritionist RHN who specializes in Bariatric Nutrition.  She has worked for over a decade facilitating and coordinating for 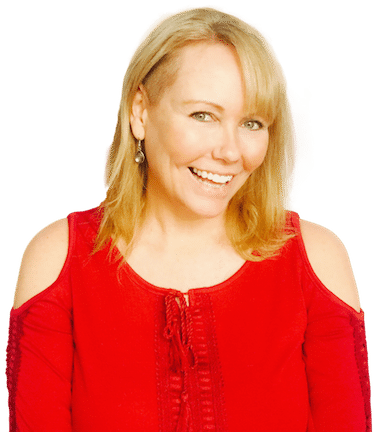 bariatric clients traveling to Mexico for surgery.  She works with clients pre and post surgery to ensure that they reach their nutritional and weight loss goals.

Sheri has a background in administering surgery centers in Mexico and was appointed CEO of the company International Patient Facilitators in 2008 which specializes in the coordination and facilitation of bariatric procedures in Mexico.  She provides clients with the education they require to make a well informed decision to travel abroad for their surgical procedures and she has presented at several international bariatric informational seminars.

26th to 29th of August 2015
20th World Congress of the International Federation for the Surgery of Obesity and Metabolic disorders in Vienna Australia (CME, EACCME) RECORD attendance

Obesity and Diabetes Surgery Symposium
The Faculty of Medicine of University of Yucatan
The College of Yucatan of General Surgery specialty.
College of Anesthesiologists of Yucatán A.C.
Participation as invited professor with the management theme “Multi disciplinary of the morbidly obese patient”.

2008
Attended the V International Congress Of General Surgery in Guadalajara and Professor of the theme: Why adjust the band? Guadalajara, Mexico . March, 2008

The content of the Web Site, including without Imitation, text, copy, audio, video, photographs, lustrations, graphics and other visuals, is for informational purposes only and does not constitute professional medical advice, diagnosis, treatment or recommendations of any kind. Personal results may differ for each individual. You should never delay seeking medical advice, disregard medical advice or discontinue medical treatment because of information provided by this website. Any information provided by International Facitators Mexico Inc. in person, by telephone or through marketing materials, including but not Wilted to, al print audio and °nine information is for informational purposes only. Reliance on any information appearing on this Web Site is solely at your own risk.